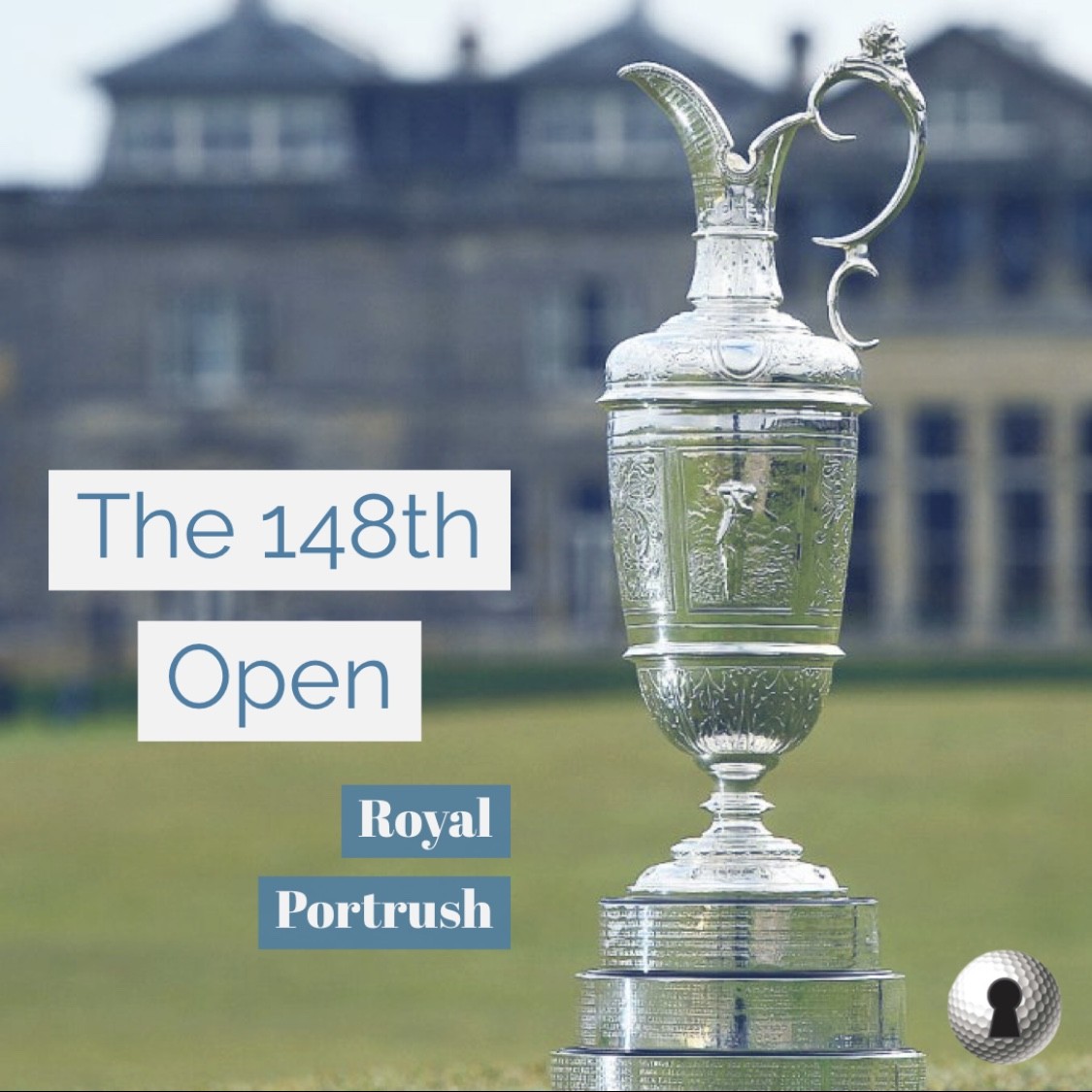 On this podcast, Diane is joined by Ryan Ballengee from Golf News Net to discuss the big stories around the 148th Open at Royal Portrush, the favorites and some of his dark horse picks - perfect for the 'D' flight on the SG Tour golf gaming app...! Also, Rick Faragher from BBC Northern Ireland appears to talk about a show he produced on the '51 Open at Royal Portrush, the history of this prestigious Major and why he thinks this week is going to have a "Ryder Cup feel" to it.