Bradley Hughes explains the definition of steep and shallow shaft angles, and what is the ideal combination. 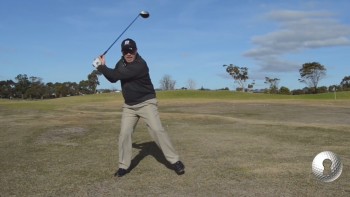 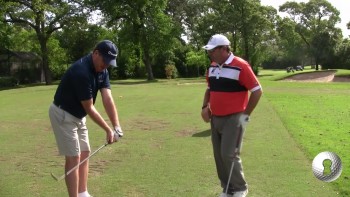 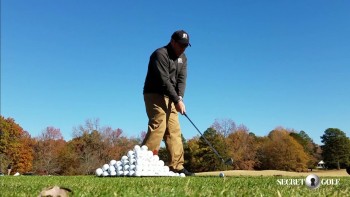 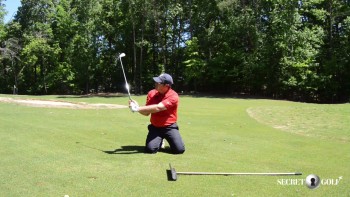 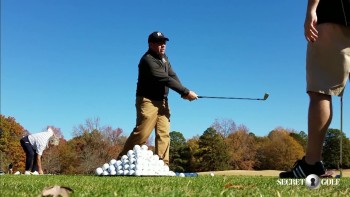 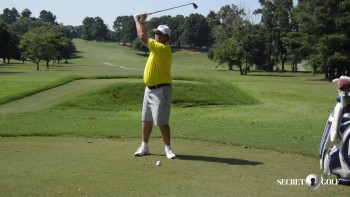 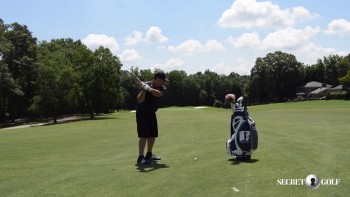 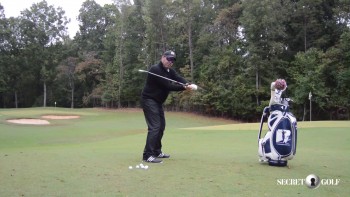 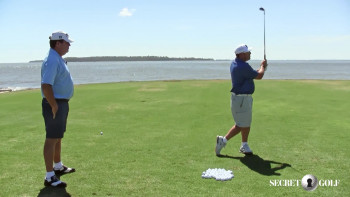 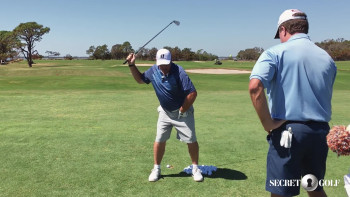 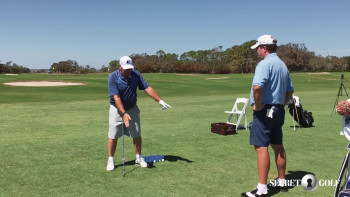 So when we look at a golf swing we're not looking at it in a two-dimensional product. It's actually three dimensional. And that's one of the hard things that people have trouble with when they're viewing a swing. So from this camera view there, when we look at the golf club, when it comes in this angle that would actually not be right. You would want to look like the club is falling into the third dimension behind us.

So this would actually be steep. This would be shallow. From the down the line view, we can see that much better.

So what we want in the golf swing is this would be too steep. If I have a ball in front of me and I'm swinging that down, that butt of that club is pointing down inside the ball. That's steep.

Shallow would be when the butt of the club is pointing over the ball. Now, of course, we need a mix of that. We can't be too steep and we can't be too shallow. So we've got to be in between.

Hopefully, that video will clear that up. And it just makes the body and the club move in motion altogether.