U.S. Open Champion Brittany Lang shows us the clubs that have helped her develop into a premier ball striker. 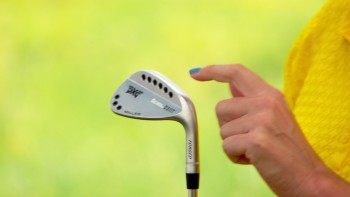 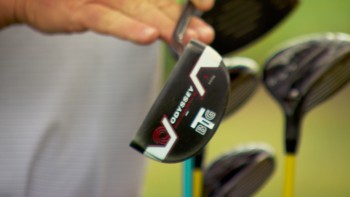 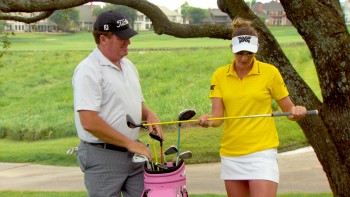 I see it there, I saw it there. When you went to the PXG, you had kind of a cute story. You weren't going to change after you won the US Open, or this was just before the US Open.

It was in the off season, after I won. After I just had the best year of my career.

Just won the US Open.

Not going to change your clubs, I don't blame you, but people told you, you know just go--

Oh so you played with these?

Not the wedges, just the irons.

And I got the wedges, and the woods, and the hybrids, and I'm on the range and I'm like, this stuff is better than everything I'm using.

Why do you think the PXG works so well for you? A lot of my players have them and-- What is it about-- it's just more forgiving? More feel? What is it?

You know, it's just a combination. They set down on the ground really nice.

They're great in the wind, which we play a lot in the wind. They're lower spin than anything I've ever used, which means your misses are smaller.

And you can You further.

Exactly. If you had a big flare, it's a little flare, not so spinney. They're just good, they put a lot of money into the technology with the screws, and they're just phenomenal.