Chris Stroud - Speed Of The Putt

Chris Stroud discusses how he calculates speed on putts. He focuses more on the line below 15-20 feet. And anything above 20 feet, he will puts more emphasis on the speed. 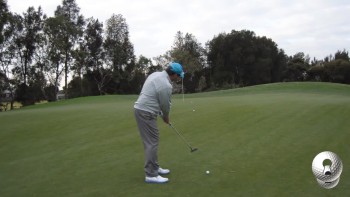 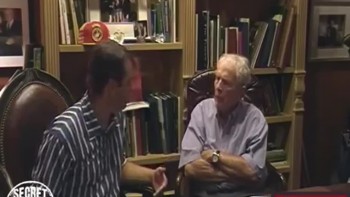 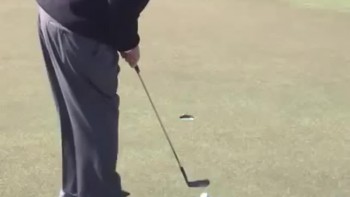 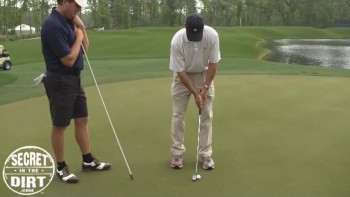 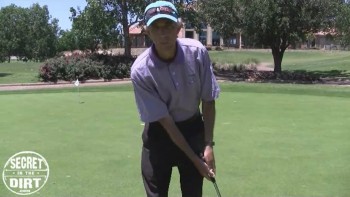 Getting Rid Of Extraneous Stuff In Your Putting 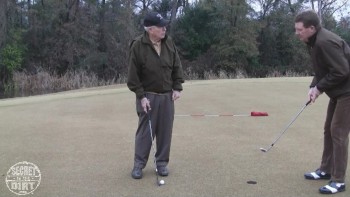 Power the Putt with the Body 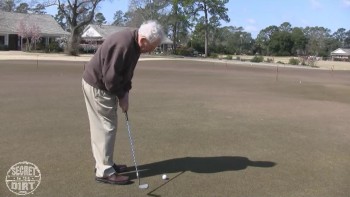 Jackie Burke's Thoughts and Pre-Shot Before a Putt 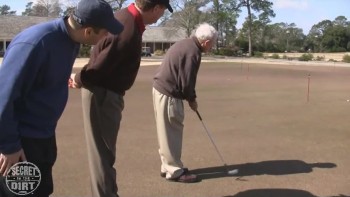 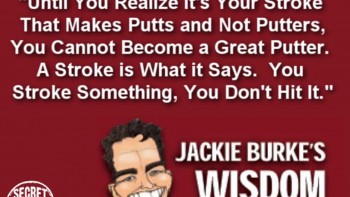 A Stroke is What it Says, You Stroke Something, You Don't Hi... 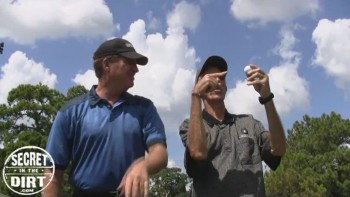 The Reality Of Putting Unseen Footage

But now we are interested to learn how you control the speed on this lag putting with this. You know, with the longer put, it's very popular in the game now, especially with amateurs. It seems to make the putting easier game for them.

I don't necessarily think about speed much. I just kind of let it be an indirect [? fall. ?] To me when I think of speed, it's more of a feel thing.

And again, this putter helps me a lot with that feel aspect, because it's heavy. I don't have to grip it much. So I can let the weight--

So you're saying it's true a pendulum.

It's is a true pendulum.

And you can't add any of you in it.

Probably-- that's right. Probably the strength of a big long heavier putter would be-- over a light small shorter one-- would be that more weight that you have, the less you have to put of you into it to get it over there.

That's right. You just bring it back and let the weight of it hit the ball, and then it goes that far.

And of course, you'd have to learn how far to take it back and how much weight you want to do. And I'm sure that's what we're going to discuss here.

That's-- exactly. I have-- again, it's all about rhythm for me. When I get on a long putt, especially this length of 40 feet or so, I'm not concerned too much about my set up, compared to what I would be inside 10 feet.

It's much more visual. It's a feel thing. Think if you're in baseball and you're a pitcher throwing from the pitcher's mound to the plate, you have a small target. You're closer.

If you're an outfielder trying to throw to home plate, you know, it's a long way away. You're just trying to get it somewhere in the vicinity. It's sort of the same thing.

And for us, as golfers, I believe to make long putts, it needs to be really, really great speed. You can have a good line all day and hit a pretty good, but it's eight feet short or eight feet long. But if you have really great speed from 40 feet, you're probably going to leave it two or three feet all day.