Colt Knost discusses the specs for his putter, from grip to the putter head, that made him one of the best on tour in 2016. 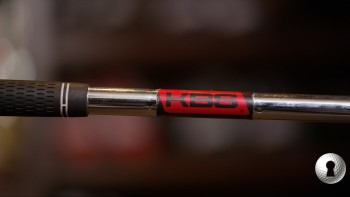 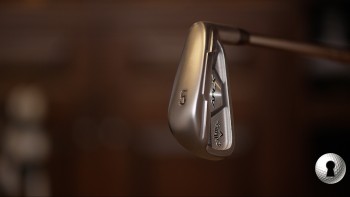 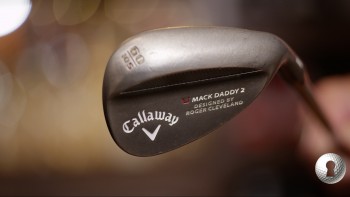 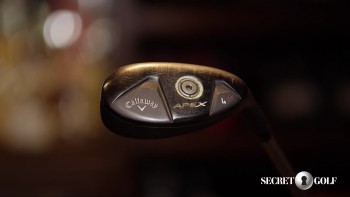 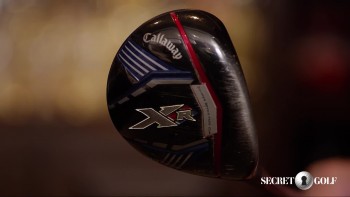 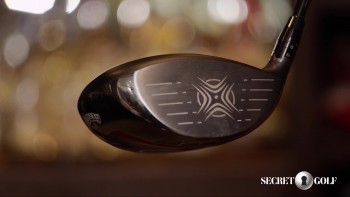 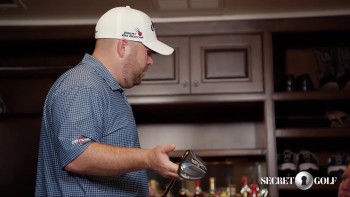 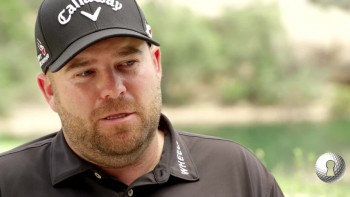 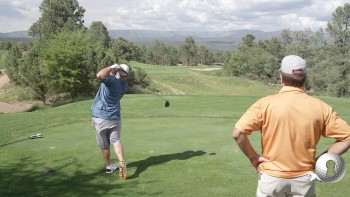 Tell me about the secret weapon over there. Because you're pretty-- you're pretty stout with the putter. Where are we?

You've always kind of had this look.

Yeah. A little bit of a mallet putter.

This is called Odyssey number seven. It's got a kind of a custom neck on it, kind of, I guess, Newport neck they call it.

Has that got lead tape on it as well?

Yeah. So my putter's a little short. It's 33 and 1/2 inches, so to make up for a cutting it down, they added a little lead tape to make the weight proper. But I've been using this putter for a year and a half now. You know, I'm not a guy who likes to mess-- tinker with a lot of different stuff. But, you know, sometimes, you need a new look down there. And this one's been with me for a year and a half now though. It's been great.

You like that grip with the flat where you put your thumbs?

Golf Pride. Yeah, two are sensors. It's called, it's kind of a new deal. But--

Your thumbs are real nice and flat. I like that too.

Yeah, very flat. I have a pretty traditional putter grip. I have kind of an overlap, and then just a finger down the shaft. You know, hands are very, very light on the putter. I think that's one thing I was always taught from the beginning is, really like grip pressure, constant grip pressure the whole time. You know, a lot of people like to squeeze that putter, and it creates a lot of tension. And it's never any good. You just-- you want the putter just to flow.