Gerina Piller Tales from the Tour Interviews Inside the Ropes 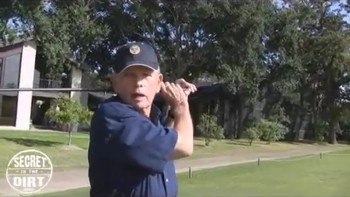 Point The Club At Where You're Going & Put The Shaft On Your... 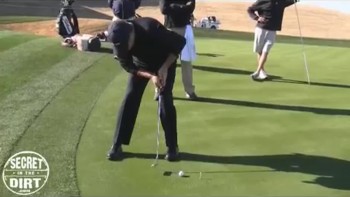 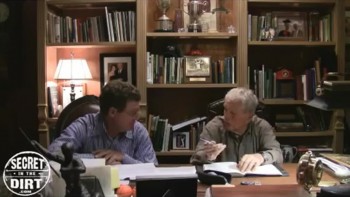 Ben Hogan - Being in the Military 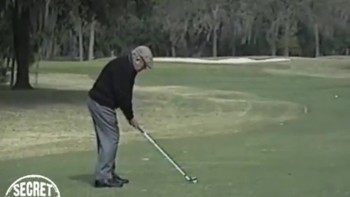 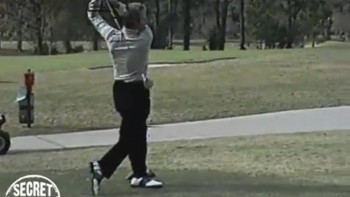 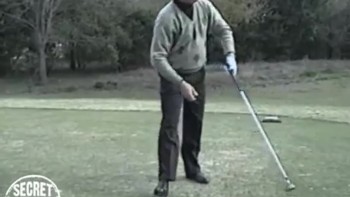 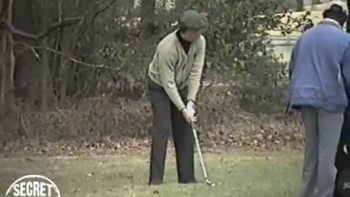 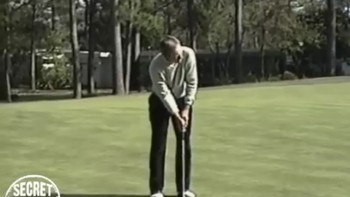 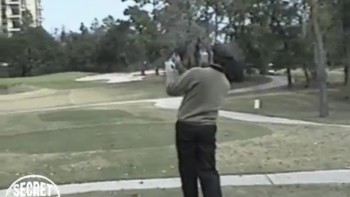 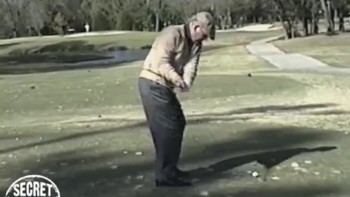 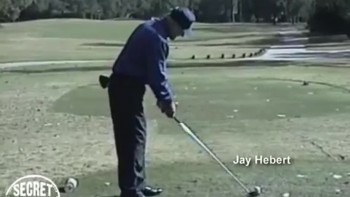 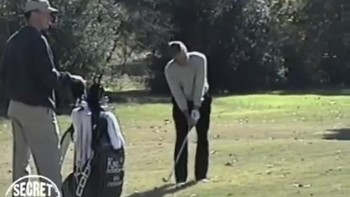 Solheim Cup was a major turning point for me.

You had a putt on the 18th hole to keep the whole thing going. And I say to you, you didn't even take a practice stroke. And you said you did. So they must have cut the tape to it.

But what was that like? I mean, people know the Ryder Cup, but I've always watched the Solheim Cup. To me, it's just pure match, right? It's just matches.

Did you get the volleyball chick out for the matches for that?

Yeah, you know, we won state. I was only allowed to play three years out of my four years of high school because I was on a zone exemption. I was supposed to go to the other high school, and because I switched high schools, you had to sit out a year in varsity sports.

And so I only played three years. We won state twice out of the three years I was there. And there's just no feeling of playing of a team and being successful and having that and pressure situation. And it was just so much fun.

That chip that you had on that hole was kind of nasty too, wasn't it?

It wasn't position A when you wanted a miss. Short-sided--

In the really thick rough, on the upside of a bunker. And you know, the last hole I missed the green. I flared it right and didn't get up and down. So you kind of have that compounding into the next hole. And you know, I'm not one to miss a whole lot of greens, and it just-- you couldn't have let an ounce of doubt creep in.

You were ready. Yeah, that's what your captain came and said to you, right?

Yeah, they always say, oh, congratulations. You know, you did such a great putt. You know, Julie, you think that was a great putt? She was like, yeah, she should have finished it on 17.

I said, can you just admit that it was a good putt?

I said, how do you even know? You didn't even watch it.