Jason Dufner and his coach discuss the ideal launch angle and spin rate for hitting the wedge with accuracy and precision. 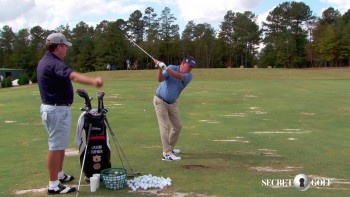 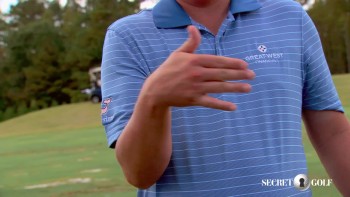 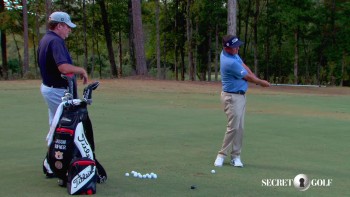 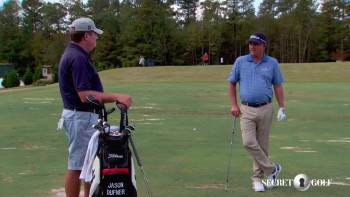 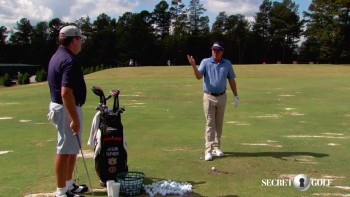 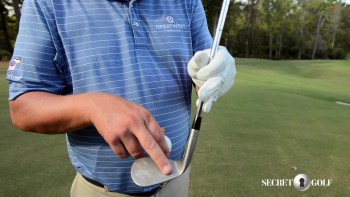 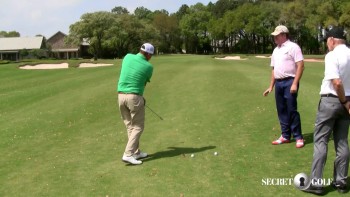 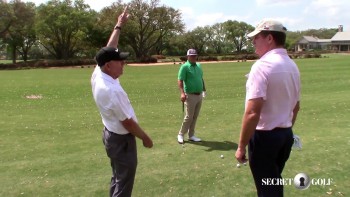 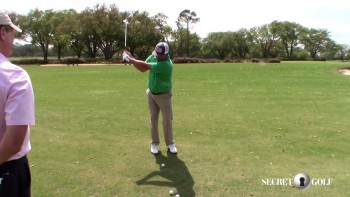 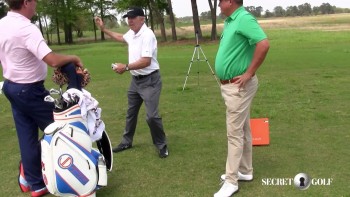 We've got a 100-yard shot here. Some wind here to deal with. Let's just walk us through. You're good at this shot.

Why is his swing so suited, the shallowness of it and--

Which is max control.

Which gives them max control. And so what you see here, you see basic two common denominators on distance wedge shots with these guys that are really good at these shots. One is the launch angle, when we measure, is low. So under 30 degrees launch. You take a club, that's a lob wedge, it's got 60 degrees. So we're launching it at 30.

Half as that, half of the loft.

Half of the loft on that. And then the other thing that you have is that you'll have about somewhere around 150 rpms per yard of carry.

The ball's going to stop.

Yeah, those are going to stop. That would be a good distance wedge player's numbers.

The key to playing this shot for anybody, OK, is how the club exits, OK? So what happens is, is that the best wedge players will tend to keep the face down after impact to keep the loft off so that you get that low launch.

And so there's two ways to do that. So you've got the Zach Johnson, Raymond Floyd guys that would hook the ball in there. So that would shallow out their angle into the ball, as well. And they would turn the face over, which would keep it down, which would flight it down. Like a Zach Johnson, you can picture or a Ray Floyd, you can picture easily.

And then the other one is like a Lee Trevino, who just drags it down the line. Keeps the club delofted as he goes down the line. Aim left and sort of drags it this way, but he keeps the loft off the face after impact.