Pat Perez demonstrates how to hit a high chip shot. 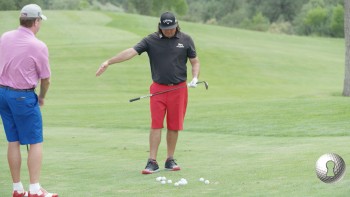 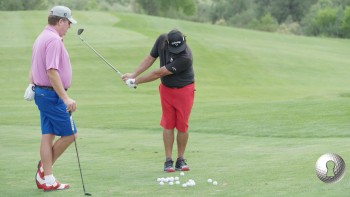 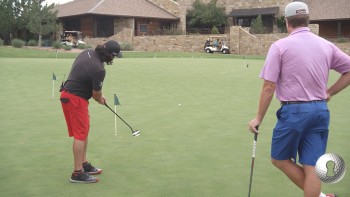 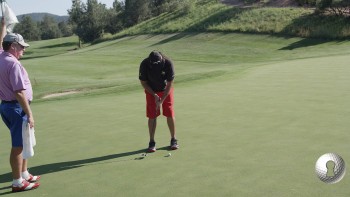 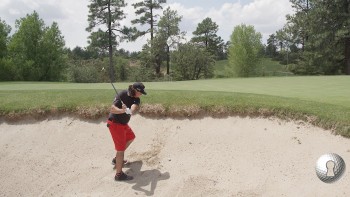 What if you had to go higher?

If I had to go higher, I would open the face a little more. And I would actually swing a little harder. That's how I'd hit that. But I still wouldn't put a lot of hands into it. Ball would go up.

Ball would go up. And that's how I'd hit it. I mean I can hit them you know I would put them sometimes like this you know so it ensures the ball is going to go up. But it's hit with you know 80 degrees.

But it's going to go up.

That's really up. And see you would think to hit that, you'd have to really really break, steep this. I just don't think there's enough-- I don't think you can time it enough. Put it that way.

You've taken out a lot of the wrist action.

Take a lot of the timing out of it. You know then if I wanted-- if I was going to go long and low-- it down But the high is the one I struggled with the most because I was never used to putting the ball--

--that far up. And just making the straight-- more of a straight arm swing.