The forward press in putting has some golfers divided. Here, Ryan Palmer and Steve Elkington look at Ryan’s technique and how he reads putts. 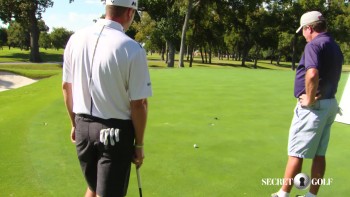 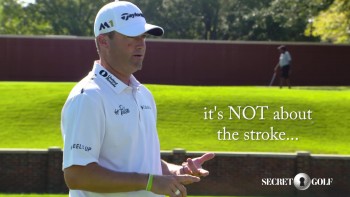 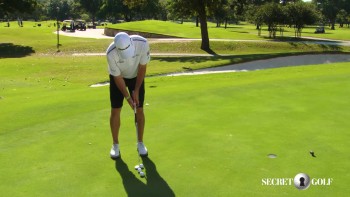 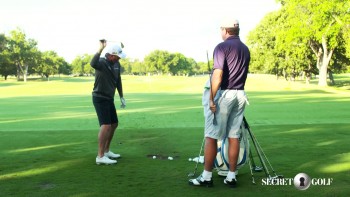 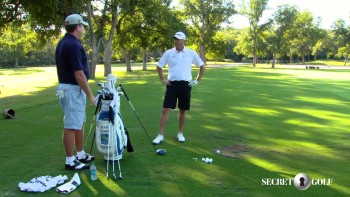 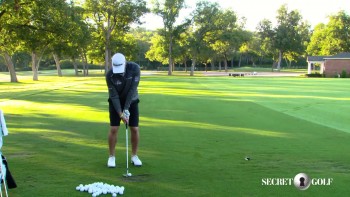 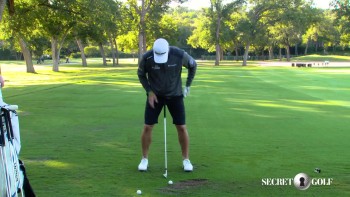 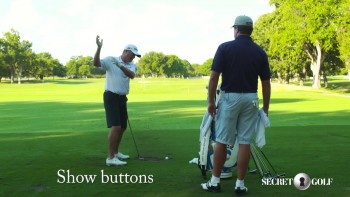 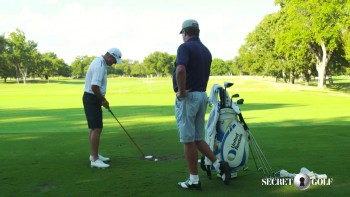 If you're a forward presser, you'd want to make sure that when you forward press, you don't move the face open, right?

Correct. The one thing I work on is making sure my putter does not open up when I forward press.

So keep the forward press. If you are aiming at the hole, and you want to forward press, then you've got to actually roll it forward.

Correct. You're de-lofting the putter probably a little bit more.

But I think you could you could aim-- you could have the clubface back, forward press up to where the brain said that's it. And that way you can be left, push up until you said bang. You ever seen that?

That's what it should be. You're going to be mathematically correct here.

You'd want hands back, clubface left. And then when you started the forward press, and you said ah, there it is right there, right? You don't think?

Yeah. Definitely. Yeah, a lot of times when I forward press, if I'm square to the hole, and my hands will get there, will end up almost rolling it.

Turning in the putter face. This is my tendency.

I think. So now if I, like you said, aim the putter a little more left--

With the hands back. As you forward press, your brain should sit, right there, right?

So I forward press left.

Yep. Forward press until the brain says there's the break, bang. That would be the I think the mathematical way to do it.

Using the brain of your eyes, saying I know--

The key to playing is obviously I can use-- my eyes are pretty good. I can read the break. I can kind of feel and read how hard to hit it, how soft to hit it. And I think that's what's helped me become a pretty good player on tour.