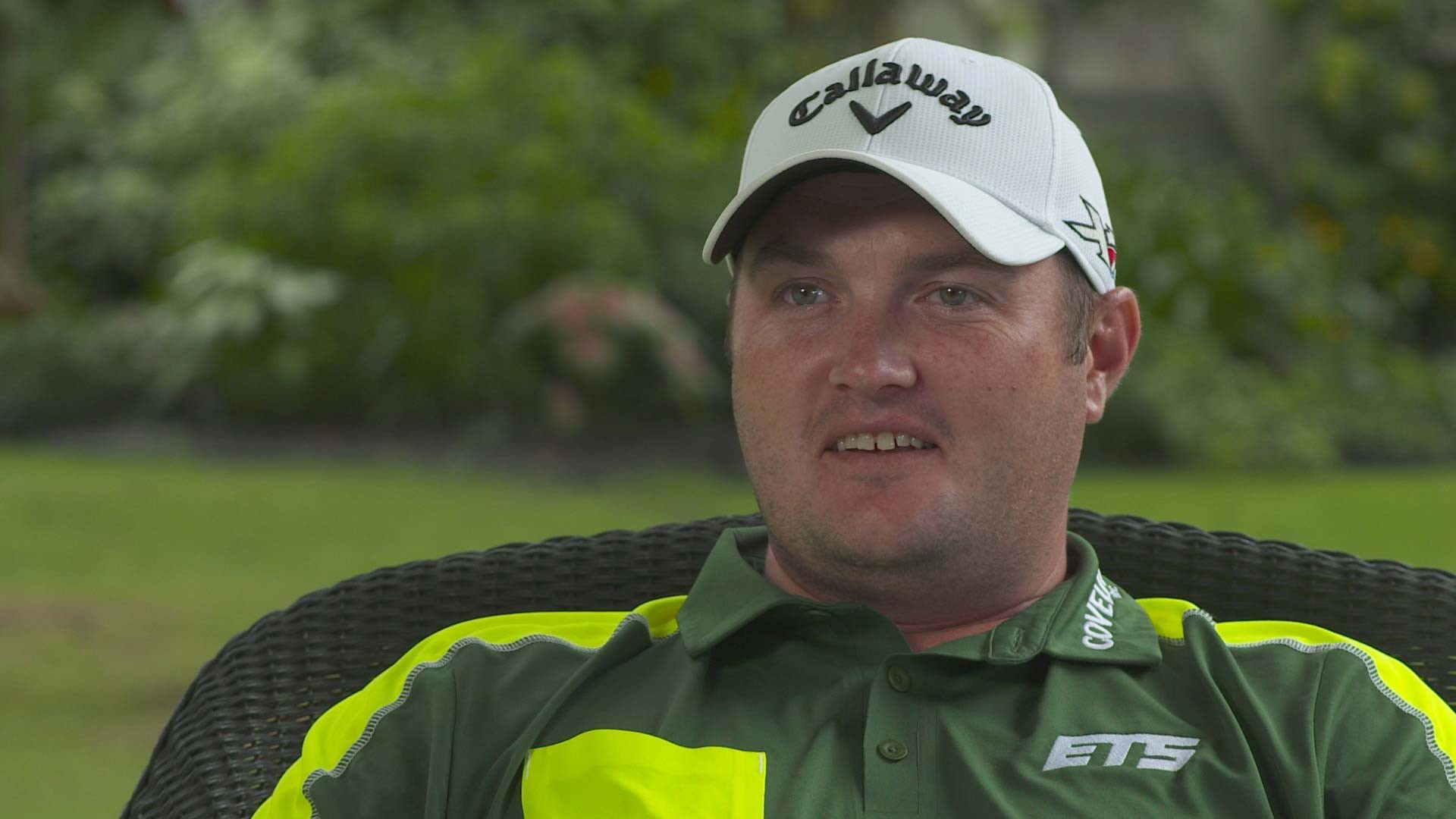 Xavier alum and owner of two Ohio Amateur titles. Since his PGA debut in 2012, Jason has continued his success, securing 21 top 25 finishes, eight of which were top ten. Known for his long ball striking, Jason often finds himself atop the charts in driving distance. Jason rounds out his dream foursome with Arnold Palmer, Jack Nicklaus, and Fred Couples. 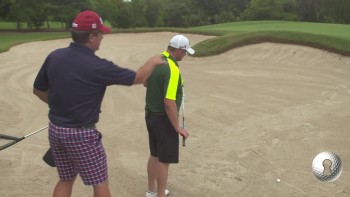 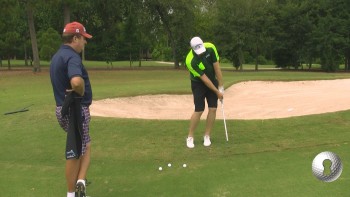 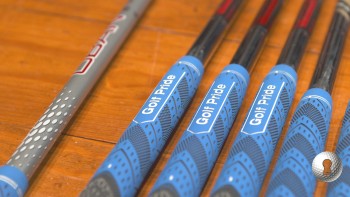 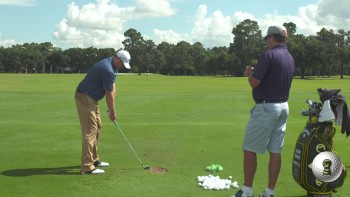 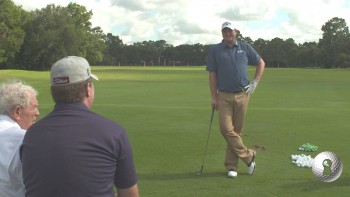 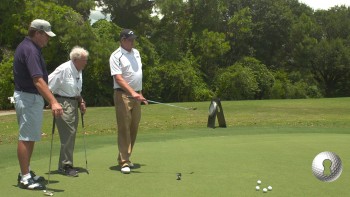 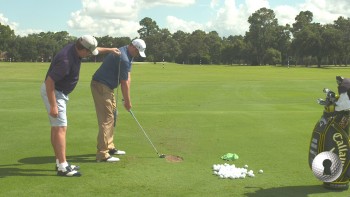 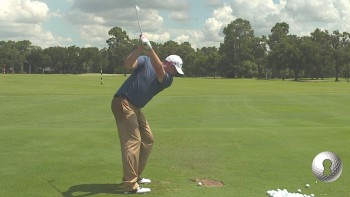 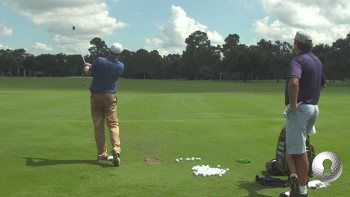 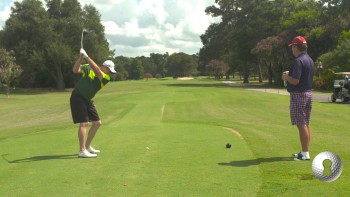 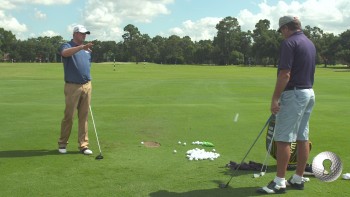 Back to Jason Kokrak Categories