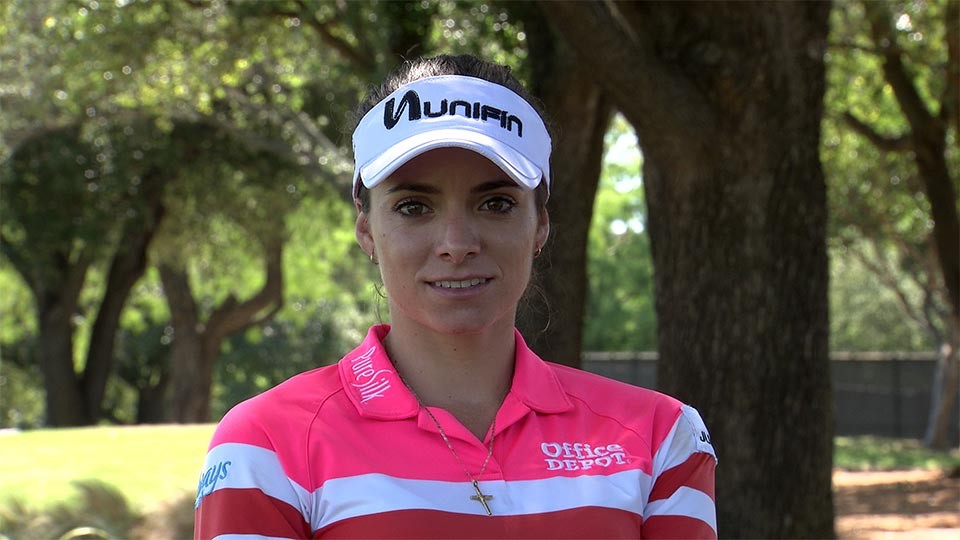 Gaby Lopez checks in from Mexico City, Mexico, where she began playing golf at the age of 4. After a prolific junior career, she joined the Arkansas Razorbacks in 2013, where she won 3 Collegiate tournaments as well as the Mexican Amateur in 2014. After finishing 2nd in the 2014 NCAA Championships as an individual in 2015, she turned pro and got full status that same year. With a t-11 finish at the 2016 US Women’s Open and a strong showing representing Mexico in the 2016 Summer Olympics in Rio, Gaby's young career is destined for extraordinary things. 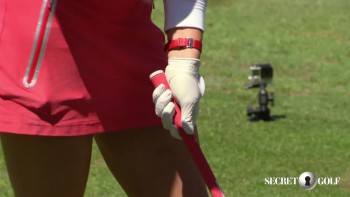 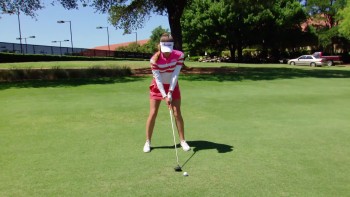 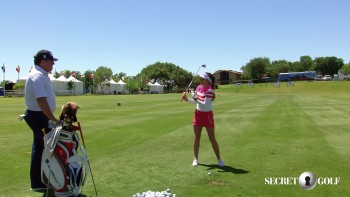 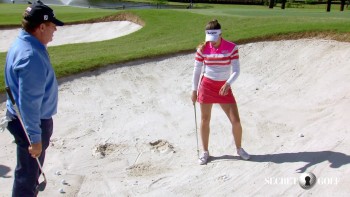 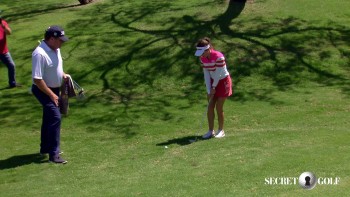 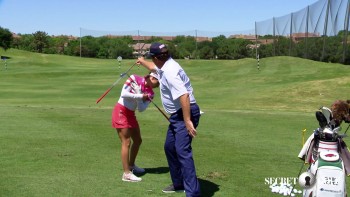 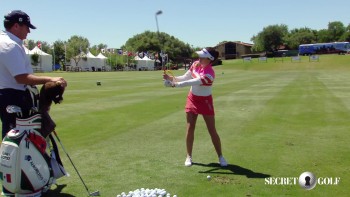 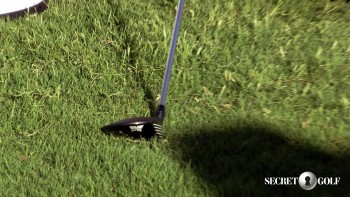 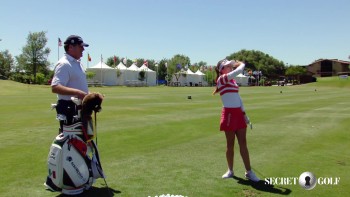 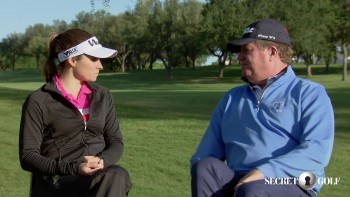 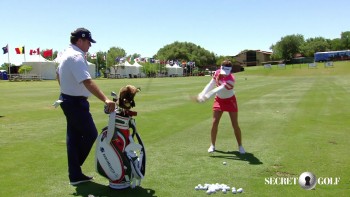 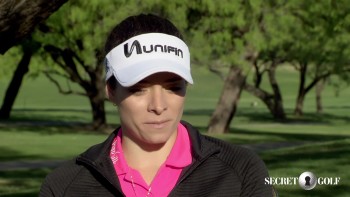 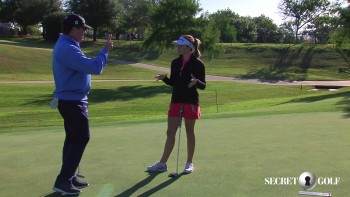 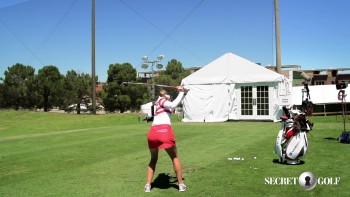 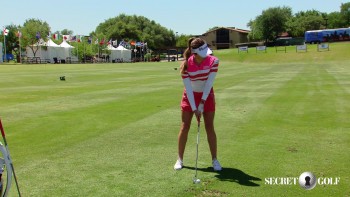 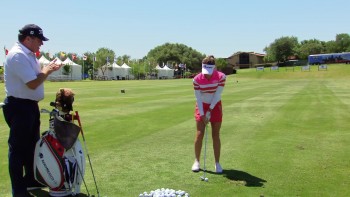 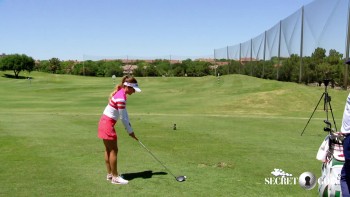 Back to Gaby Lopez Categories