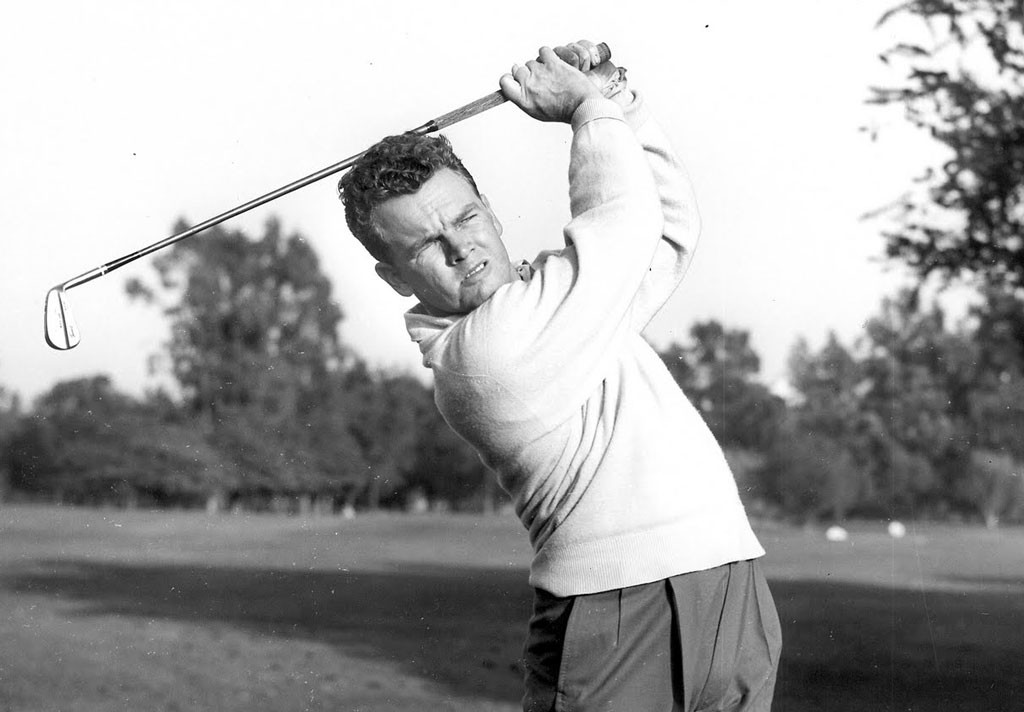 This week sees the fourth and final men's major of 2018 - the 100th PGA Championship at Bellerive Country Club. On this podcast, Knoxy joins us from Scotland to introduce the first in our series of Secret Golf PGA Champion podcasts. Steve Elkington sits down for an in-depth, personal chat with golfing legend, and winner of the 1956 PGA Championship, Mr Jackie Burke Jr. Hear Mr Burke talk about the year he won at Blue Hill Country Club, the golfing greats of his time and his swing philosophy. Also, we launch our exclusive 100th PGA Championship giveaway. You could be the proud owner of a Bellerive pin flag signed by our three Secret Golf Champions - Mr Burke, Elk and Jason Dufner. We have three to giveaway along with signed copies of Steve's book "Five Fundamentals" and a Blast Motion Golf Sensor. Full details in the podcast and entry is here: https://info.secretgolf.com/2018-pga-giveaway. Coming up on podcasts later this week, 1995 Champion Steve Elkington and 2013 Champion Jason Dufner on their victories.