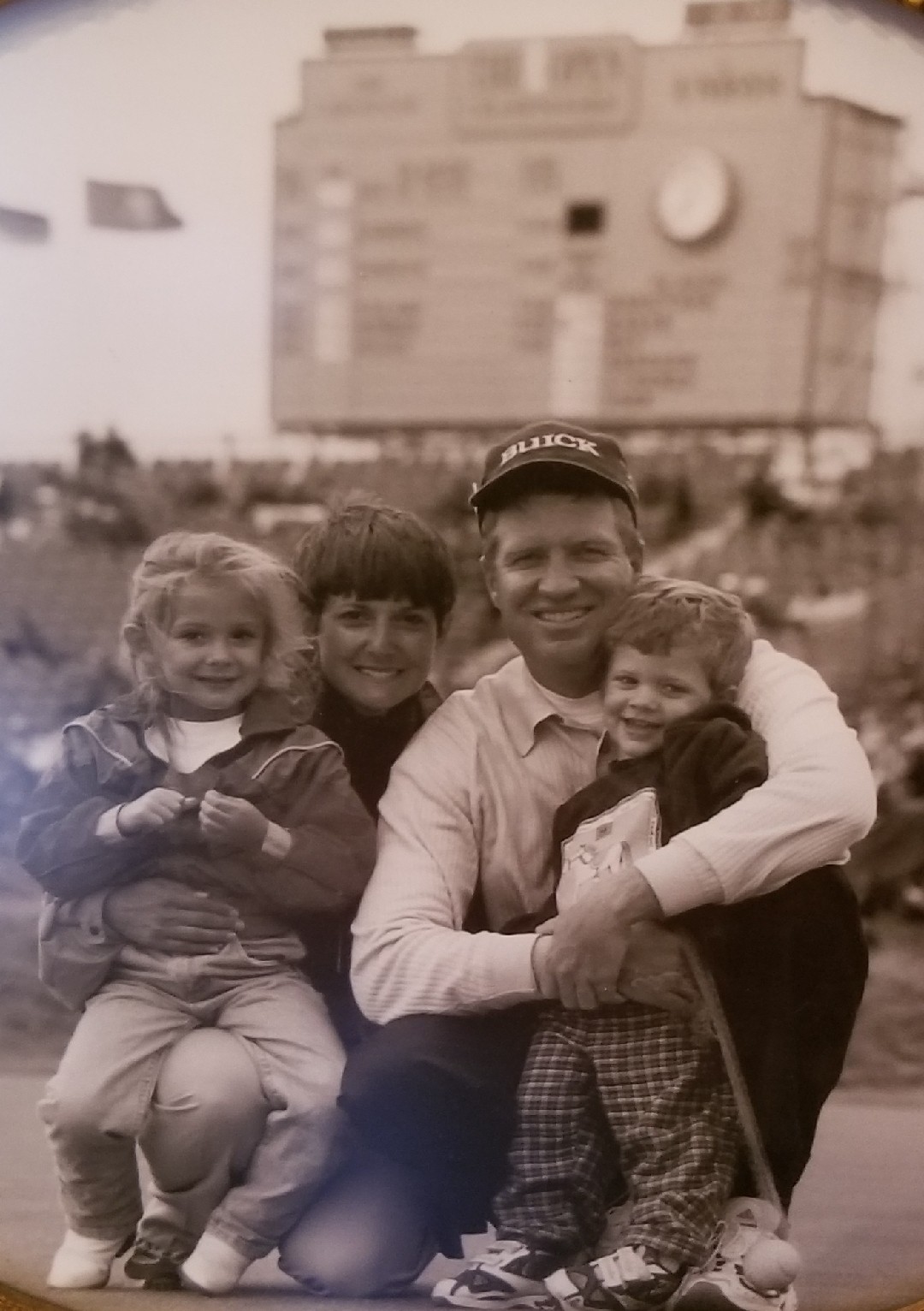 As the 147th Open Championship gets underway at Carnoustie in Scotland, Elk & Knoxy look at the course, the field and Steve recounts past years playing on British soil. Diane, back in her homeland, is also joined by Digital Editor for Bunkered magazine, Michael McEwan. This week on the PGA TOUR it's the Barbasol Championship and Secret Golf's Brittany Lincicome will be teeing it up alongside the guys. Listen back to Diane chatting to her just after the announcement was made.