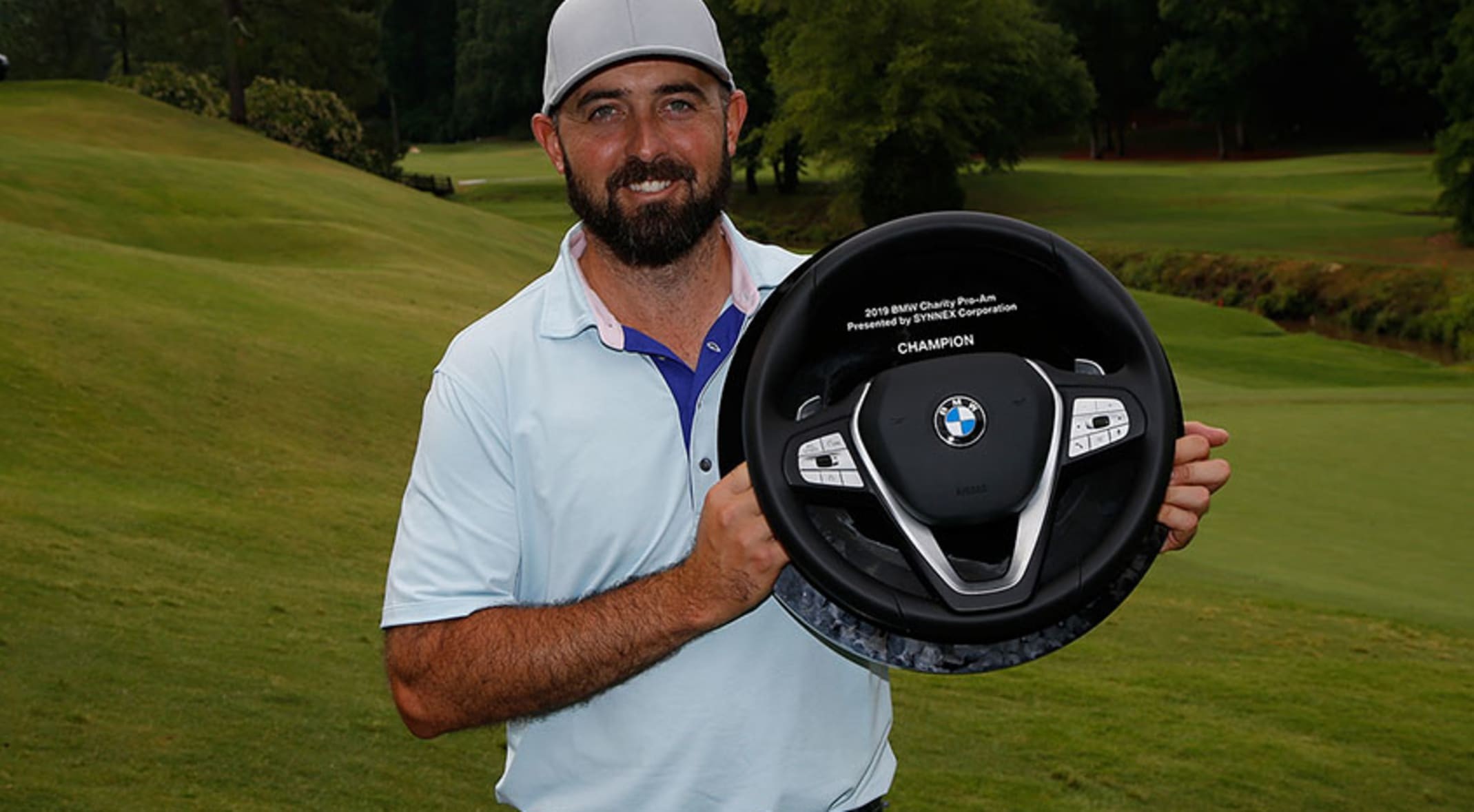 It's always special when we get to celebrate a victory on the Secret Golf team, but it means even more when it's a DEBUT win on the Web.com Tour to secure a PGA TOUR card! On this podcast, Diane Knox talks to Rhein Gibson after he claimed his first win on the newly-named Korn Ferry Tour. Hear about the rain shortened 54-hole tournament which Rhein won by 3 shots, the equipment changes he recently made and the Guinness World Record he's held since 2012 (that story needs to be heard to be believed!).