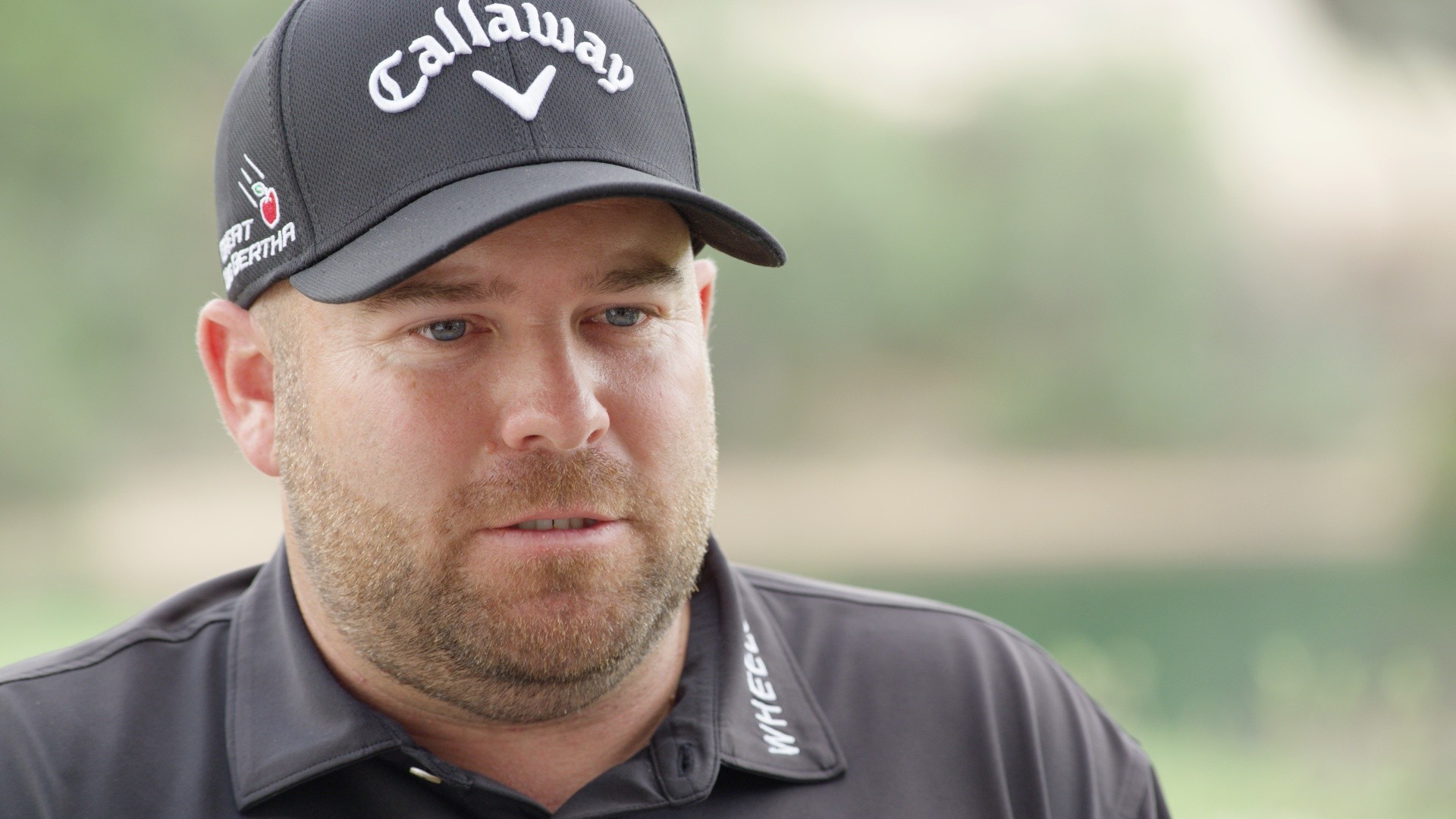 The Top 70 advance to the BMW Championship this week in the FedExCup Playoffs and we have 7 Secret Golfers in the field. On this podcast, Diane catches up with Colt Knost. Hear how his recovery is going post-surgery and when he plans to be back on TOUR. Colt also talks about the Playoffs, the Ryder Cup, his fellow SMU graduate Bryson DeChambeau and Phil Mickelson being on Twitter - but does Phil follow his good friend? After the European Ryder Cup wildcard picks were announced, Diane talks to Michael McEwan from Bunkered magazine in Scotland to get his take on Thomas Bjorn's big 4. http://www.bunkered.co.uk