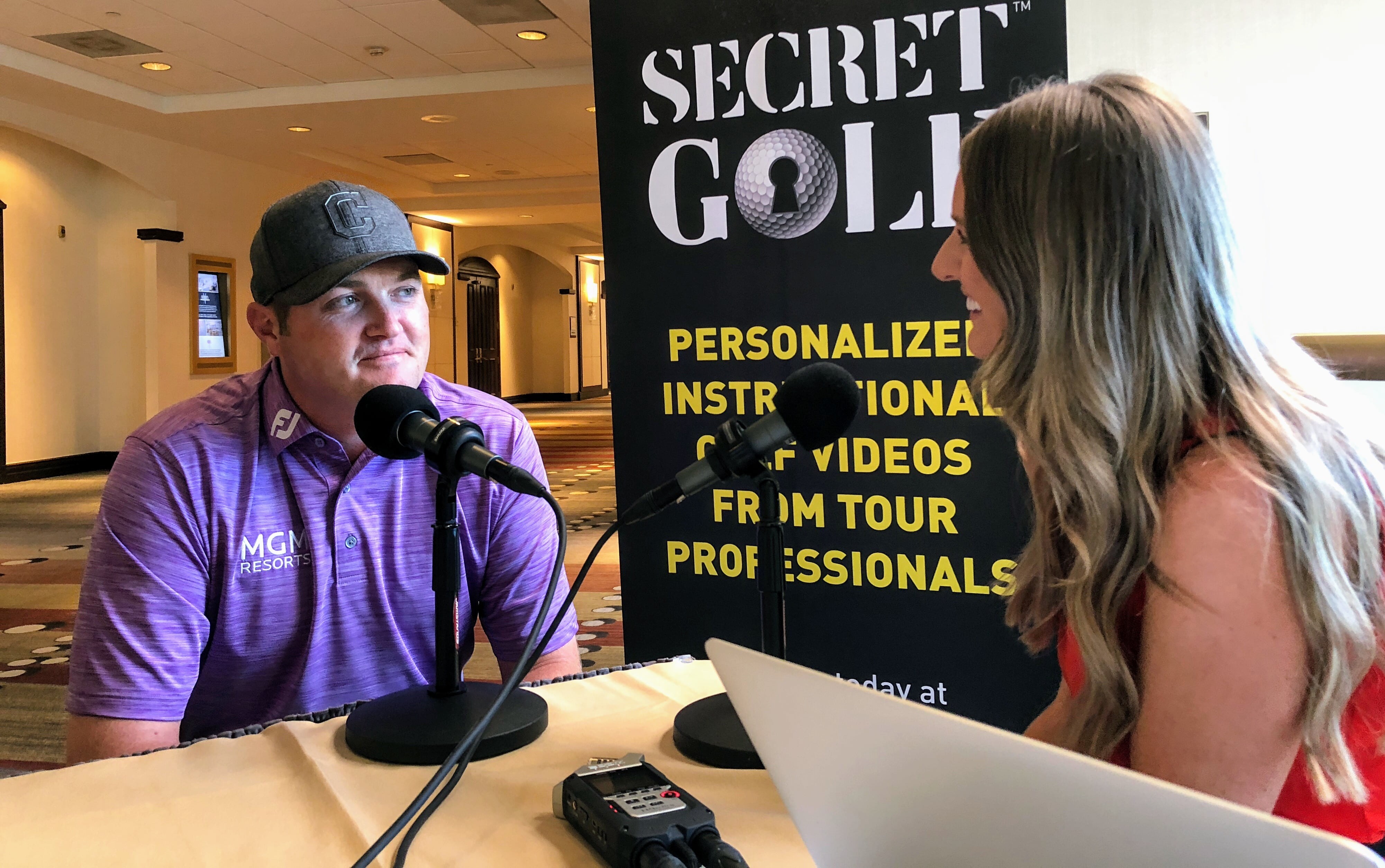 Jason Kokrak at THE PLAYERS Championship

It's brilliant to catch up with our players at THE PLAYERS Championship. Jason Kokrak took some time away from the range to sit down with Knoxy and talk about his season so far, how he's been preparing for the tournament and, with Mother's Day just around the corner, how his Mom played an active role in his path to the PGA TOUR.