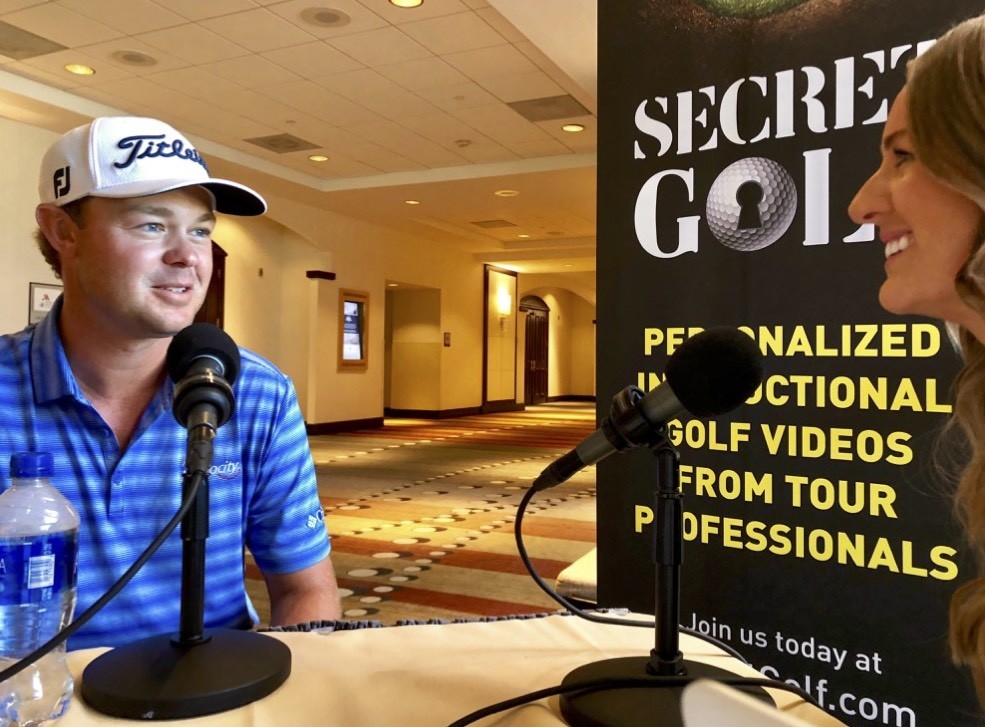 He's won twice on the PGA TOUR this season and Patton Kizzire stopped by to catch up with Knoxy after he played 9 holes at TPC Sawgrass. On this podcast, listen to Patton reflect on the season so far, hear him explain why he's working on a 'one-way miss' with his driver ahead of THE PLAYERS Championship and the guys talk about the recent success of the Auburn Mens Golf Team.