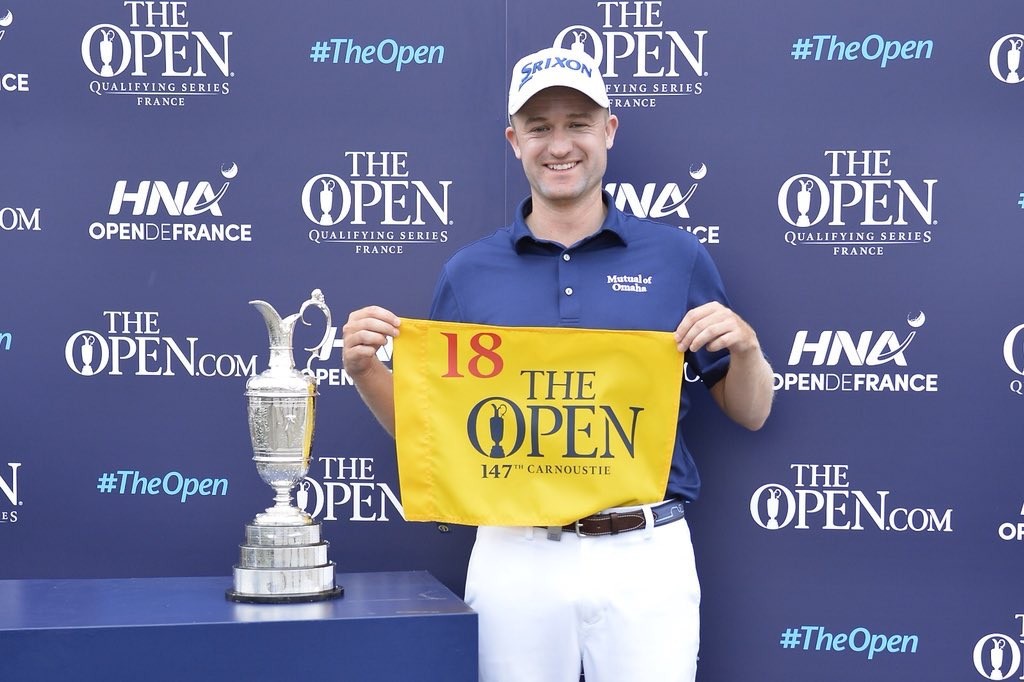 On this Secret Golf podcast, Diane's brother PGA TOUR player Russell Knox checks in from his hotel room in Ballyliffin, Ireland ahead of the Dubai Duty Free Irish Open on the European Tour. Russell reflects on his recent upswing of form which resulted in a T2 finish at the French Open last week and, as a result, a place in the upcoming Open Championship on his home turf of Scotland. Secret Golf's Jay Kaplan and Diane also talk to him about his preparation for the 3rd major of 2018 and why turning his focus away from his putter seems to be doing the trick. Also, hear what happened when Elk and Frank Bassett from Golf Talk America caught up with Bronson Burgoon. Last week, Bronson finished T6 at the Quicken Loans National - a result made even sweeter by his final round pairing with Tiger Woods.