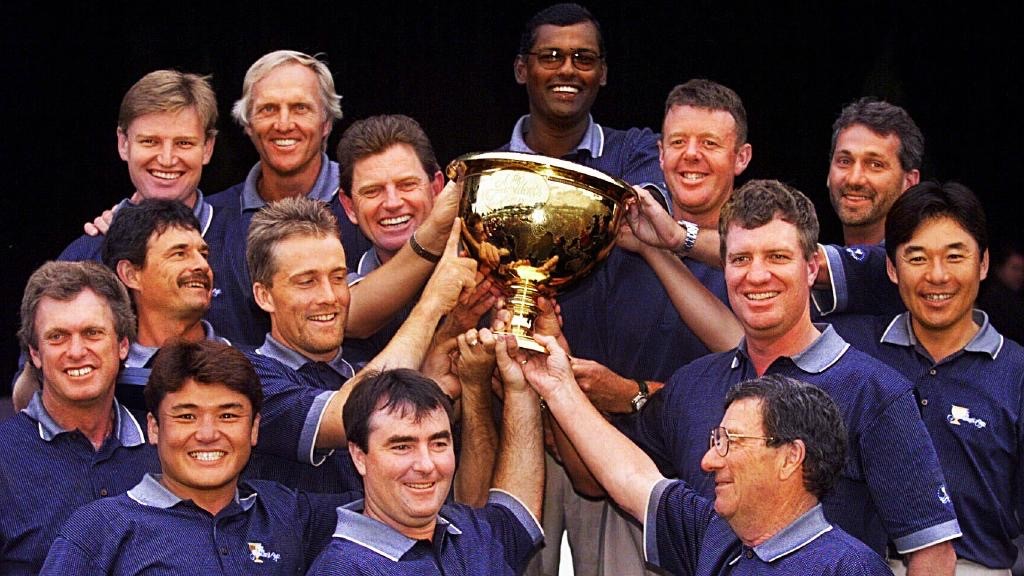 On this Presidents Cup special, Diane Knox talks to Steve Elkington about the 1998 International victory at Royal Melbourne, the only time the team has defeated the U.S. Elk shares stories of his partnership with fellow Aussie Greg Norman, the 4 points he won for the Internationals and the emotions of playing, and winning, for captain Peter Thomson. Golfer & course architect Michael Clayton also joins Diane from Melbourne to preview the tournament and give insight into what lies ahead for both sides on Australia's most iconic golf course.