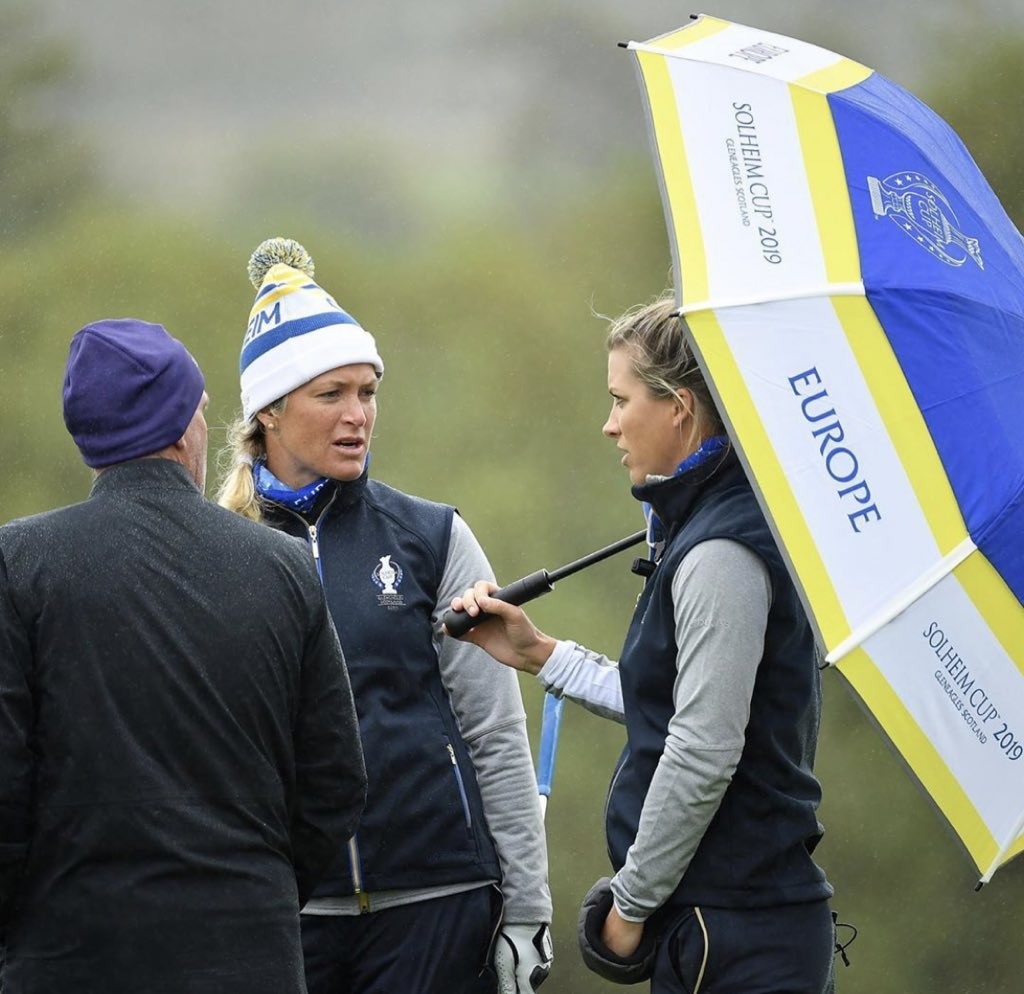 On this podcast, the team look back on the Solheim Cup at Gleneagles and the European victory that came down to the final putt! Diane is joined by European Vice Captain & LPGA Tour player Mel Reid as she looks back on an unforgettable experience in her career. Stacy Lewis' husband, and University of Houston golf coach, Gerrod Chadwell updates Diane on Stacy's injury and, even though she couldn't compete, the vital role she played on the U.S. team. Steve Elkington gives his thoughts on one of his favorite golf events and previews this week's Sanderson Farms Championship on the PGA TOUR.