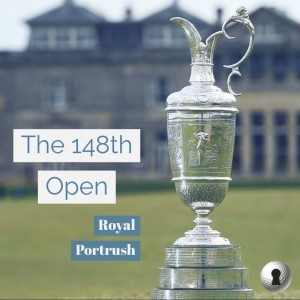 The fourth & final Major of 2019 is here - The 148th Open is at Royal Portrush for the first time since 1951. On this podcast, Diane Knox talks to Steve Elkington about his past performances at The Open, in particular his runner-up finish in 2002 at Muirfield. Elk has great stories about qualifying to even be in the field, valuable information he obtained in a local pub and the questionable play-off format. In addition, Scott MacLeod from Flagstick Golf joins Diane to preview the course layout - Scott played Royal Portrush as part of the R&A Media Day a few months ago and, as a PGA professional, highlights the holes to really watch out for. Sidenote: Brian Harman is now in the field as of Monday morning.