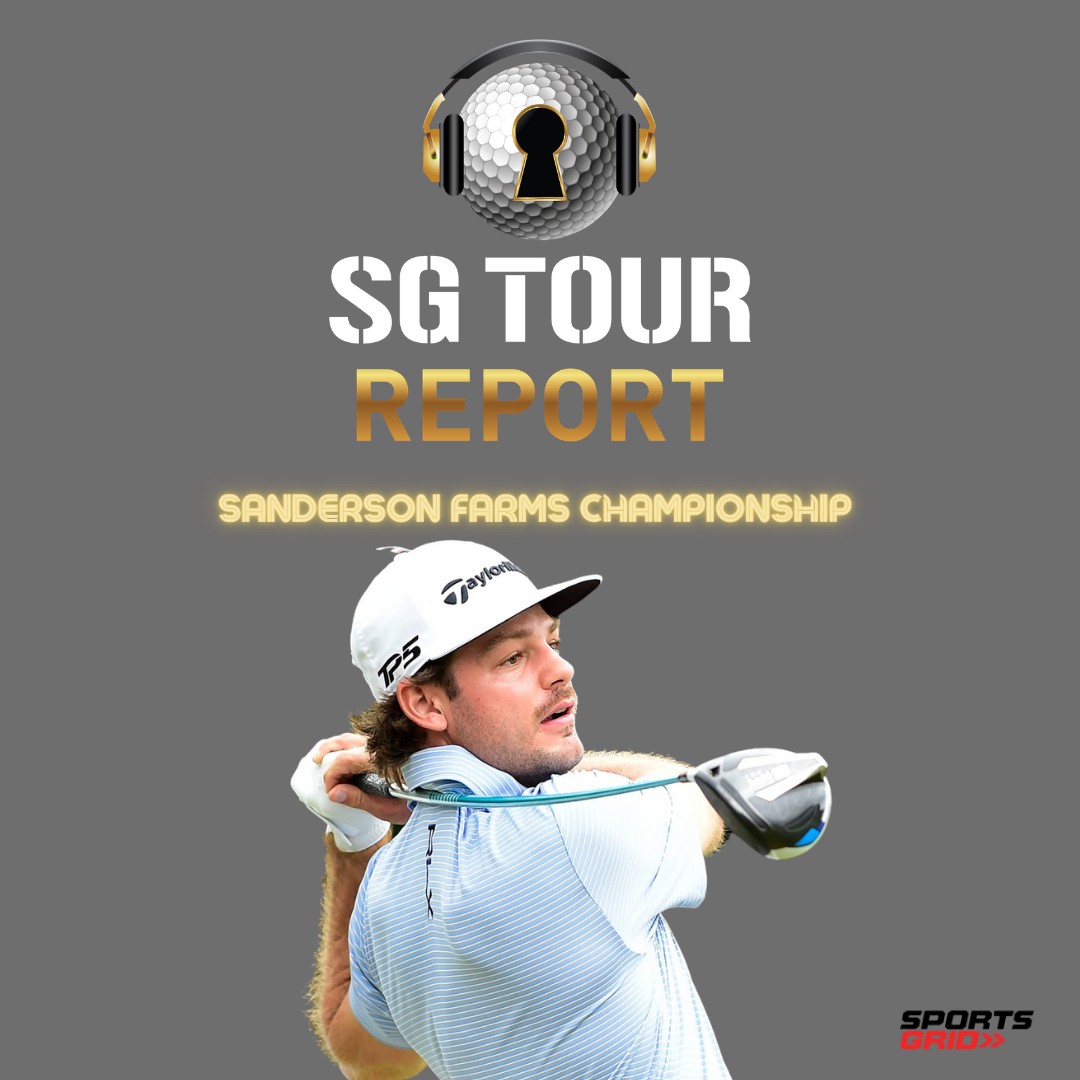 This week, the PGA TOUR heads to Jackson, MS for the Sanderson Farms Championship - but who do we have as our 'Sizzlers'? Steve Elkington & Diane Knox talk through the skillset required to play well on the Country Club of Jackson & match it up with the player stats for the entire field to give you our 'Sizzlers', 'Fizzlers' and 'Dark Horse' picks. This week there's a lot of value picks, including a guy who's had two 3rd place finishes in his last three starts, and we can't see past last year's runner up here. Also, look out for a big-name (Major champion) 'Fizzler' who ranks 182nd in putting from 6 feet...! You can watch our show, The SG Tour Report, on the SportsGrid Network every Wednesday at 2PM EST, and repeated at 3PM, 10PM & 11PM www.sportsgrid.com NB: Louis Oosthuizen announced his WD after the recording of the show.