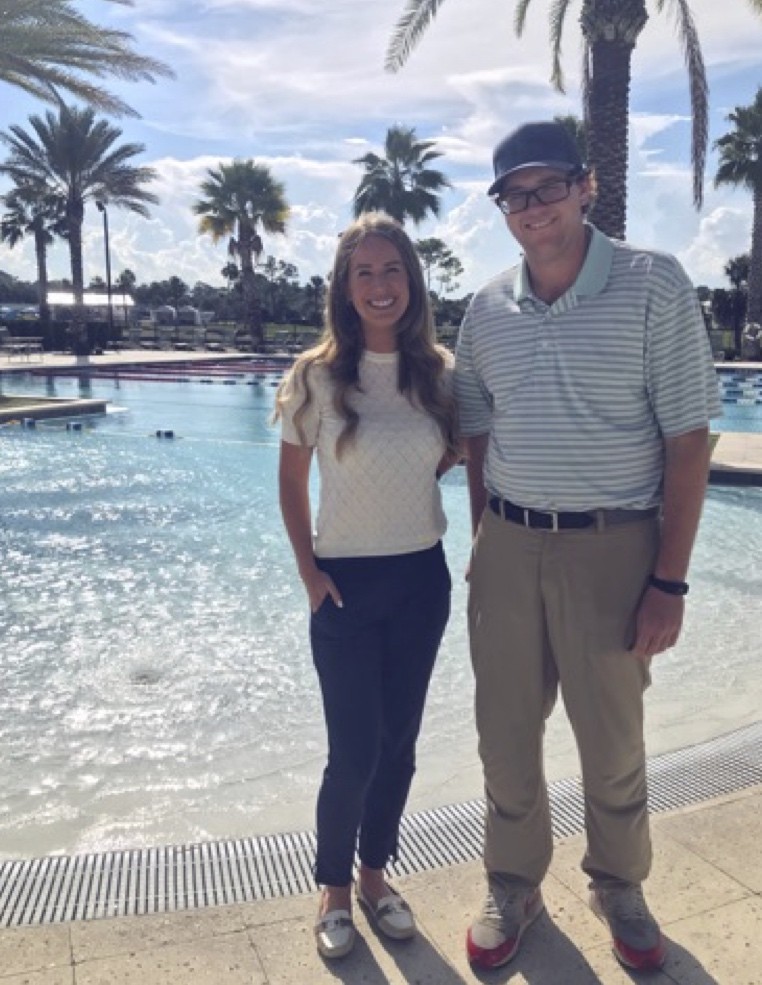 It's a big week of golf! The Top 30 from the FedExCup standings will compete at the TOUR Championship at East Lake in Atlanta. Here at Secret Golf, we have Patton Kizzire (30) and Marc Leishman (29) in the field. But it's also the Web.com Tour Championship - the path to the PGA TOUR. Diane is at the Championship at Atlantic Beach CC in Jacksonville, Florida to support our three guys as they fight for PGA TOUR status - Martin Piller, Ethan Tracy and Rhein Gibson. You can hear from those guys later in the week, but first Diane wanted a detailed explanation on HOW players on the Web.com Tour gain a PGA TOUR card for 2018/19. She talks to Kevin Prise, Digital Content Producer for the Tour.