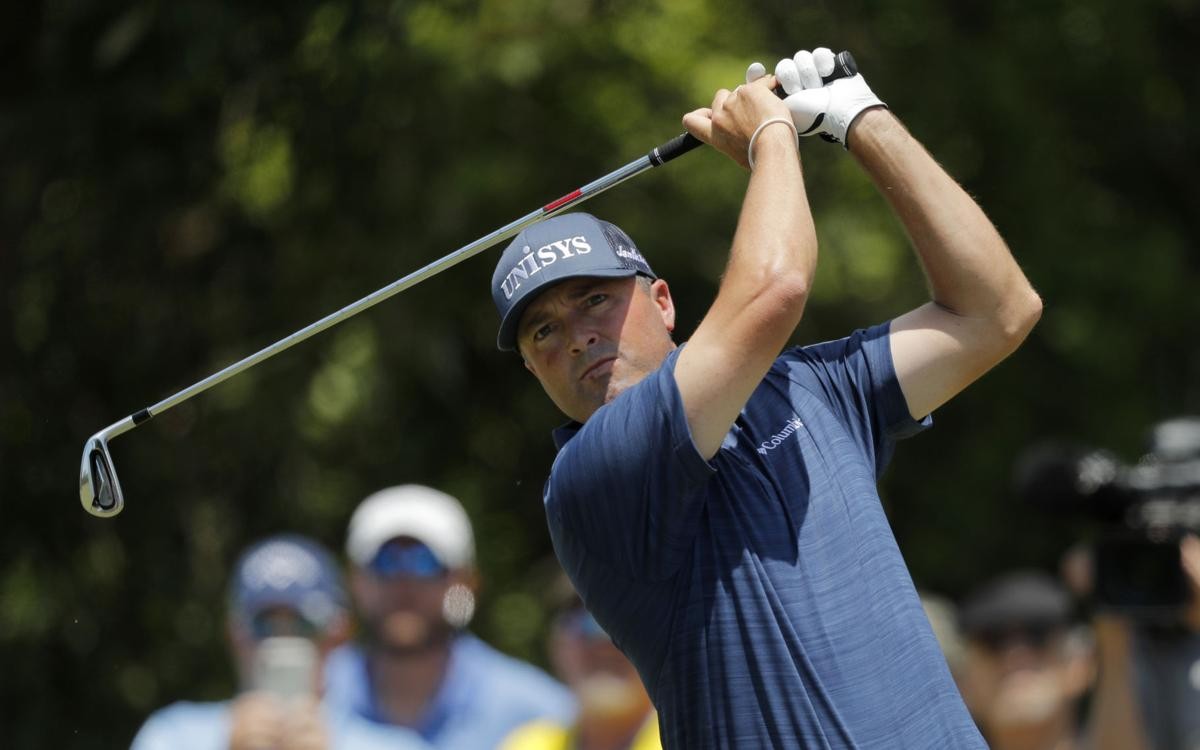 On the latest Secret Golf podcast, Diane catches up with Ryan Palmer on the back of his victory at the Zurich Classic of New Orleans, alongside partner Jon Rahm. His first win on the PGA TOUR since the 2010 Sony Open in Hawaii, hear the emotion attached to this milestone, why he changed to the 'claw' on the greens and how he & Rahm formed their partnership in NOLA. Also, Steve Elkington joins from the Jason Dufner Foundation Annual Golf Outing.